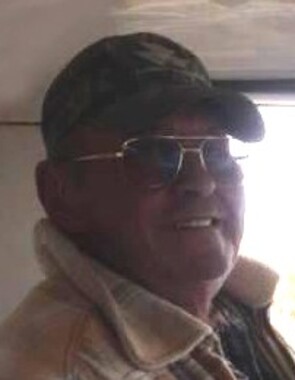 Back to Ross's story

Ross Roy Wilder, 79, of rural Mankato, died Thursday, March 19, 2020.
A Service will be held at a later date to be announced. Mankato Mortuary is in charge of arrangements.
Ross was born February 15, 1941 to Fayette and Evelyn M. (Davey) Wilder in Mankato. He graduated from St. Clair High School in 1959. Ross served his country with the U.S. Army as a combat engineer and was stationed in Germany and Vietnam. Ross married Teresa Stevens in 1982 and they had two children. They later divorced. He married Cynthia A. Feenstra in 1993. Ross was a crop farmer and also a 25 years Deputy Sheriff for Blue Earth County before retiring. Ross was a member of Centenary United Methodist Church, VFW Post 950, and the NRA. He enjoyed being an outdoorsman, cutting wood, playing shuffle board and cards. Ross was always good for a story and a joke. His greatest joys came from helping his neighbors. Ross was hard working and always provided for his family.
Ross is survived by his wife, Cindy; two children, Melissa (Sam) Phelps of rural Mankato, Michael Wilder of Mankato; step-daughter, Margaret (Brown) Avera of Atlanta, GA; five grandchildren, Crystal, Ben, and Mary Blackwell, Jack and Liam Avera; mother, Evelyn Wilder of Mankato; brother, Rick (Judy) Wilder of Mankato and their children; many cousins.
Ross was preceded in death by his father.
www.mankatomortuary.com
Published on March 20, 2020
To send flowers to the family of Ross R. Wilder, please visit Tribute Store.

Send flowers
in memory of Ross

Sue (Wilder) Reichel
To all the family : You are in my thoughts and prayers. He was a good person. Sue
phil and judy wilder
we are sorry for your loss.
I remember the time Ross and I drove way up north to go fishing
never caught a thing.
dennis schwichtenberg

it' been a long time -- everyone will miss you!

LaRoy & Rita Wiebold
Our deepest condolences. May Ross rest in peace with the Lord our God.
Lori Wilder
I am saddened to hear of this today. I will always remember his presence in my life as a young girl. He was a good man and good to our family.
Lonnie VonHoldt
I haven't been home in too many years but miss Ross and my family.
View all 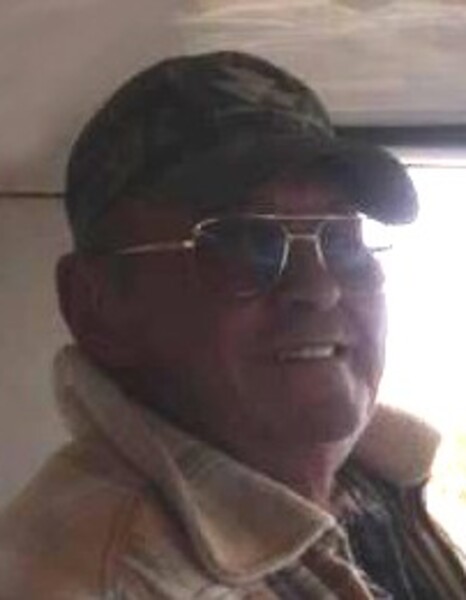