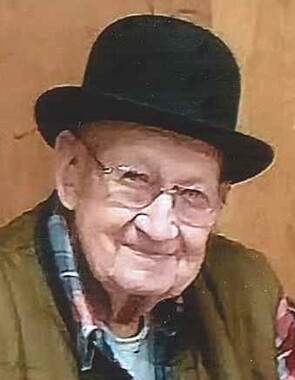 Back to Roger's story

Roger W. Stanley, age 96 of Mankato, passed away on Monday, February 10, 2020 at Oaklawn Rehabilitation Center in Mankato.
A Celebration of Roger's Life will be Saturday, February 29, 2020 at 11 A.M. at Woodland Hills Chapel in Mankato with Pastor John Petersen officiating. Military honors will immediately follow services at Woodland Hills Funeral Home. Interment will be at a later date.
The Stanley Family will greet friends on Saturday morning for one hour prior to services at Woodland Hills Funeral Home in Mankato. In lieu of flowers memorials preferred.
Roger Wesley was born on January 18, 1924 to Leslie Floyd and Vera (Baker) Stanley in Mankato, MN. He attended country school south of Mankato. On September 5, 1944 he enlisted in the United States Army and served his country in WWII and the Korean Conflict in which he earned 3 Purple Hearts and a Bronze Star until his honorable discharge on September 4, 1951. On January 18, 1953 he was united in marriage to Mary C. Sorensen. Roger and Mary raised their family in the Mankato area. For many years Roger and Mary were the Owner/Operators of Cutkosky & Jones, Inc. of Mankato selling and repairing J.I. Case farm and lawn equipment, retiring in 1978. After retirement Roger and Mary started Used Furniture Sales of Mankato and also helped their grandson at Jay's Outdoor Equipment and Repair in Mankato. He was a member of the Mankato American Legion Post #11 and the Mankato Morson-Ario- Strand VFW Post #950. Roger enjoyed visiting with family and friends.
He is survived by his son, Paul Stanley of Mankato; daughter, Susan Hurry of New Brighton; 5 grandchildren; 7 great-grandchildren; several brothers; many other relatives and friends.
He was preceded in death by his parents; wife, Mary on November 26, 2019; several brothers.
Published on February 24, 2020
To plant a tree in memory of Roger W. Stanley, please visit Tribute Store.

Plant a tree in memory
of Roger

A place to share condolences and memories.
The guestbook expires on May 24, 2020. 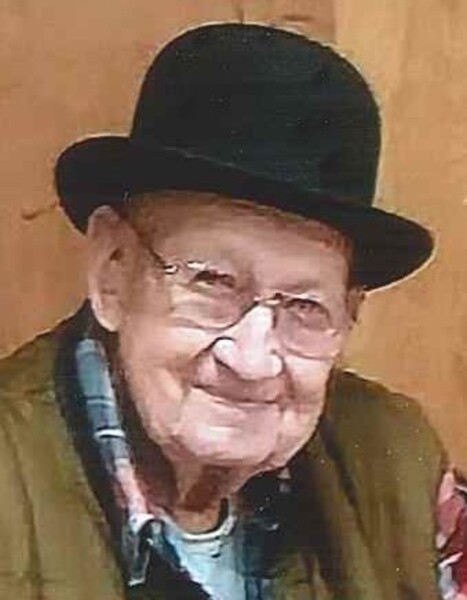