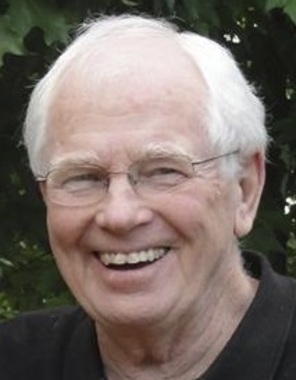 Back to Phillip's story

Because of his dad's work with Western Electric, Phil lived in St. Louis, San Francisco, and Detroit, all before starting kindergarten. He had two stints in kindergarten, a half year in Detroit followed by a full year in Edina, Minnesota. Phil was "a big believer in serendipity", and while in 8th grade, he met Alyce Ann Piere, who would become his first wife. Following graduation from Edina High School he attended St. Olaf College for two years before graduating with a BS in Food Science from the University of Minnesota. Phil and Alyce married June 10, 1962 in Edina. Their son, Marc, was born in Parkersburg, WV, and their daughters, Kris and Gretchen were born in Fairmont, MN. They raised their family in Fairmont and were active in the church and community.

Phil's career began in 1964 with Fairmont Foods in Parkersburg. In 1967, Phil and Alyce moved to Fairmont for a job at Armour and Co. In 1971, Phil opened a Champion Auto Store and operated it until 1985. He then joined the insurance industry, first with Lutheran Brotherhood and then with Auto Owners Insurance. While in Fairmont, Phil also worked at Teledyne Aerospace and the Region Nine Development Corporation. Alyce developed breast cancer in 1988 which inspired Phil to become a district manager for the American Cancer Society in 1991. He was a passionate advocate in the campaign to ban smoking in public buildings. After Alyce's death in 1998 he retired from the ACS.

In 2000 he married Phyllis Johnson from Mankato, MN. Phil and Phyllis built a home on Crystal Lake in Lake Crystal, MN and lived there for 15 years. Phyllis developed dementia and was a resident of Pathstone Memory Care in Mankato until her death in 2018. Phil moved to Willow Brook in Mankato where he was active on the board of directors, created a community newsletter, and encouraged greener energy usage, recycling and composting.

He loved music and his Lutheran church community. He was involved with the church councils and choirs at Grace Lutheran Church in Fairmont and Zion Lutheran Church in Lake Crystal. He was active with the Riverblenders barbershop group and played various brass instruments in local brass ensembles and bands. He was civic minded and volunteered as a voting judge and encouraged political discussion, he encouraged exercise in the 1970's via the WaBi Award which recognized those who walked or biked to work, led the "Proudly We Hail" flag program for the Fairmont Exchange Club which he joined in 1968, joined the Mankato Lions Club and as a result, regularly volunteered at Mankato Mavericks basketball games.

He was a creative writer and volunteered to write newsletters for the organizations he served. His annual Christmas newsletter brought joy and chuckles to everyone who received the pithy recap of his latest escapades. He was an avid reader and life-long learner and enjoyed talking about science, religion, cars and green energy choices, including his Prius, energy efficient light bulbs and composting. Proper driving technique was a particular passion. He taught "55 Alive" classes and regularly pointed out improper driving behaviors to his family. All will remember his love of his Norwegian heritage and his curated Ole and Lena jokes for every occasion. He was a proud member of the Sons of Norway.

Due to the circumstances surrounding the coronavirus pandemic, a private graveside ceremony will take place at Lakeside Cemetery. A public service will be held in July to allow us to "fulPhil" Phil's desire of a music filled funeral and to allow his friends and community connections to celebrate the life of this one-of-a-kind individual. Memorials preferred and directed to American Cancer Society, Crossroads Campus Ministry, VINE Faith in Action or a local civic-minded non-profit of your choice. Mankato Mortuary assisted the family with arrangements.
Published on March 20, 2020
To send flowers to the family of Phillip Henry Bachman, please visit Tribute Store. 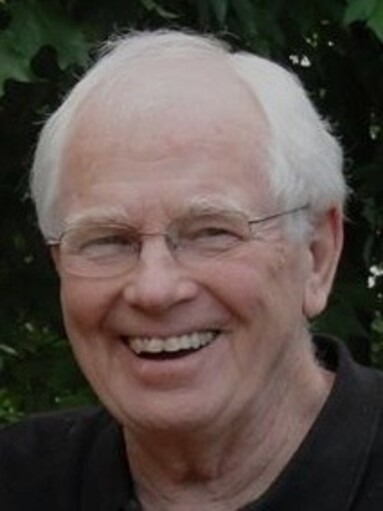 Send flowers
in memory of Phillip 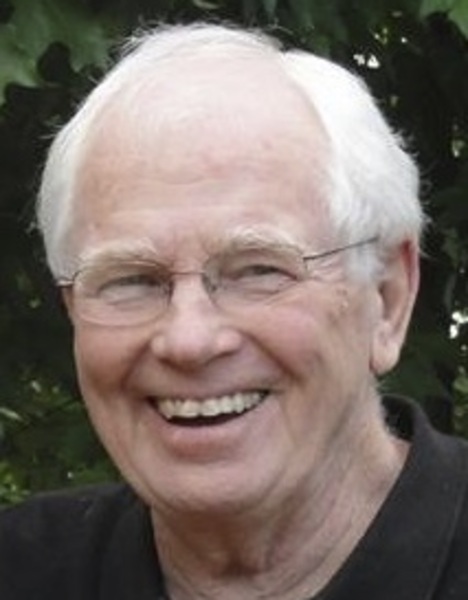