Back to Mary's story

The funeral Mass will be 11:00 a.m., Monday, March 2, 2020, at St. John the Baptist Catholic Church in Mankato, with visitation one hour prior to the service at the church. Burial will be at St. Mary's Catholic Cemetery in Lake City, Minnesota, at a later date. The family prefers memorials be given to St. John the Baptist Catholic Church, the School Sisters of Notre Dame, or Ecumen Pathstone Living. Mankato Mortuary is assisting the family.

Mary was born April 17, 1931, to Carlyle and Rosemary (Bach) Willette in Mankato. She was raised on the family farm in Easton, Minnesota, by her father and second mother, Dorothy (Schemmel), following her own mother's early death. Mary graduated from Good Counsel Academy in 1948. On May 2, 1953, she married Stanley Eugene Studer. Together they raised seven children in Blue Earth and Lake City, eventually settling in Mankato.

Mary worked as a staff development secretary for Immanuel St. Joseph Hospital for more than 20 years, retiring in 1996. She was an active volunteer with the School Sisters of Notre Dame, VINE, and St. John the Baptist Catholic Church. Over the years, she baked hundreds of dozens of Christmas cookies for the Pathstone annual bake sale. Mary was known for her loving care for all people, as a wonderful gift giver, as a prolific list maker, and as one who knew how to stretch every dollar. She enjoyed spending time with family and her best friend, and sister-by-marriage, Sister Madge Studer.

She was preceded in death by her husband, Stanley, in 2006; daughter, Susan; grandson, Joseph; infant grandchildren, Blake and Erica; and brothers, Carlyle Jr. and Patrick.
Published on February 28, 2020
To plant a tree in memory of Mary Therese Studer, please visit Tribute Store.

Plant a tree in memory
of Mary

A place to share condolences and memories.
The guestbook expires on May 28, 2020.

Mary Olson
My deepest empathy to you and your family.
Clare Mountain
we knew Mary (hospital days) as a very kind, loving and caring person. We connected again at Realife. God Bless
Jerry and Clare Mountain
View all 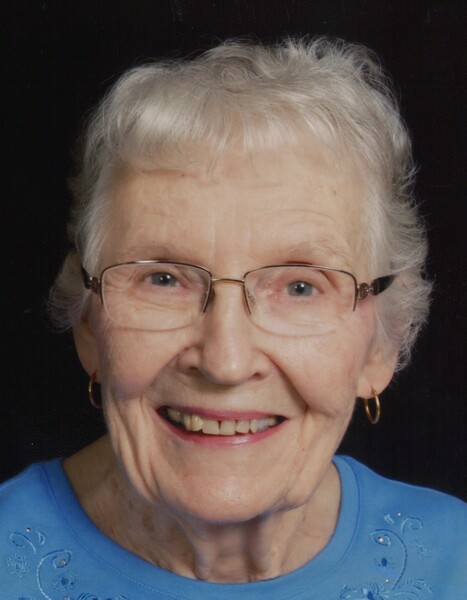