Back to Mary Ann's story

Mary Ann (Matter) Vogel, age 88, of Mankato, entered the Kingdom of God on February 15, 2020.
Rite of Christian Burial will be held at 1 p.m. on Saturday, February 22, 2020 at St. John the Baptist Catholic Church, 632 South Broad Street, Mankato, MN. Private family interment will be at Calvary Catholic Cemetery in Walnut Grove at a later date.
Visitation will be held from 4 to 7 p.m. on Friday, February 21, 2020 at the Northview-North Mankato Mortuary, 2060 Commerce Drive, North Mankato with a prayer service at 6:30 p.m. There will also be visitation at the church from 12 to 1 p.m. prior to the services on Saturday.

Plant a tree in memory
of Mary Ann

A place to share condolences and memories.
The guestbook expires on May 18, 2020.

Dan Olinger
My heartfelt sympathy to your family. Mary Ann was the sweetest lady, great friend of my mother and the best neighbor. Bless you all.
View all 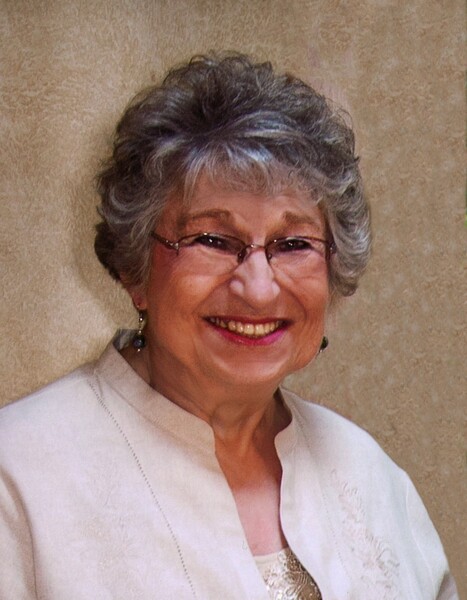