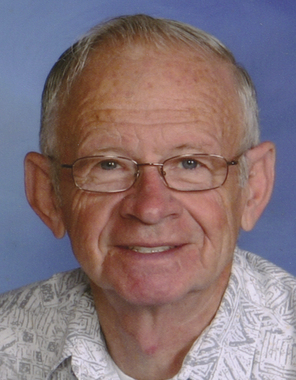 Back to Marlin's story

Born in Waterville on January 29, 1937, Marlin was the son of Gale and Gertrude (Gatzke) Boyd. He attended country school for eight years and later graduated from Waterville High School. From 1956 until 1961 Marlin served with the United States Air Force in Texas and Alaska. Upon his honorable discharge, he was united in marriage to Sharon Louise Lau on February 11, 1961 at the Trinity Lutheran Church in Janesville. Marlin worked at Birdseye Foods in Waseca, the Mankato Stone Company, McQuay Air Conditioning, and he also ran his own refrigeration business on the side. He enjoyed fishing, gardening, polka music, and dancing. He was a long-time member of St. Paul Lutheran Church German Lake.

Visitation will be held from 4-7PM on Saturday, December 7, 2019 at Dennis Funeral & Cremation Services in Waterville, and will continue for one hour before the service at the church on Sunday.

Plant a tree in memory
of Marlin

peggy and ralph deno
our sincere sympathy in marlin's passing to his heavenly home where he is at peace and in no pain anymore. we shared many card games and family gatherings thru the years. we just found out so I am sorry this is late. we would have come to funeral if we had known. GOD BE WITH YOU ALL!
View all