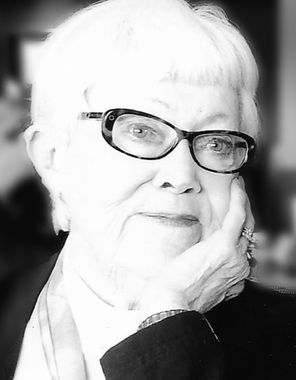 Back to Margaret "Peg"'s story

Margaret "Peg" Louise Stolee, age 88, of Belle Plaine and formerly of St. Peter, passed away on Saturday, February 22, 2020. Visitation will be held from 5:00 p.m.-7:00 p.m. on Friday, February 28, 2020 at Trinity Lutheran Church, St. Peter. Memorial service will be at 11:00 a.m., on Saturday, February 29, 2020 at Trinity Lutheran Church, St. Peter, with visitation one hour prior to the service at the church as well. Burial will take place in Sunset Memorial Park, Minneapolis.
Margaret "Peg" Stolee lived a life of remarkable love and dedication to her faith, family, and friends. Peg was born in La Crosse, WI to Rev. Joseph and Agathe (Stange) Lunde. She attended Luther College and graduated from the Swedish Hospital School of Nursing in Minneapolis in 1953. While in school, she met and was eventually courted by Curtis Stolee who was attending medical school. On July 22, 1954, they married, and following Curt's induction into the Army, they were stationed in a variety of places, finally settling in South Korea. It was there they adopted their first child, Chris.
They felt called as medical missionaries, and upon leaving the Army, they moved to Madagascar in 1959, where they remained as medical missionary partners with the Lutheran Church until 1972. Their family grew during this time, as they adopted four more children - Philip, Lois, Nancy and Tom. Professionally, Peg used her nursing background to assist Curt during many surgeries as his anesthetist. Personally, Peg's love of cooking inspired her to provide baking classes to the Malagasy women.
Upon their return to the US, they established their home and Curt's professional medical practice in St. Peter, MN. Peg enjoyed being involved in their children's school activities, and with their church family at Trinity Lutheran Church, where she was actively involved in many ministry areas, including Stephen Ministry, the Food Shelf, teaching Bible studies and Sunday School.
After Curt retired from his medical practice, they became active in medical Locum Tenens service, spending several months of service in Australia, and many years of periodic service in Kotzebue, Alaska, where Peg frequently was the fill-in organist for the local Catholic Church and also worked at the hospital.
Peg and Curt enjoyed travelling, both here and abroad. Beyond travelling, Peg's favorite hobbies including cooking and baking for family and friends, biking, and swimming (especially at their beloved lake cabin in northern Wisconsin).
Her children, grandchildren and great-grandchildren have always been central to her life, as was her 65 ½ years of marriage to Curt, who preceded her in death on January 21, 2020.
Peg is survived by her five children - Chris (Marita), Phil (Angie), Lois (Tim) Eklund, Nancy (John) Albright, Tom (Amy); 12 grandchildren - Janice, Dan, Nikki, Ben, Morgan, Ryan (Erika), Andrew, Brittany, Nicholas, Emily, Tyler, Allison (Luke); 5 great grandchildren - Clara, Edie, Florence, Savannah, Francisco; a sister, Meme (Jack) Meyer; dearly-loved family friend Jamie, and many other relatives and friends.
Published on February 24, 2020
To plant a tree in memory of Margaret "Peg" Louise Stolee, please visit Tribute Store. 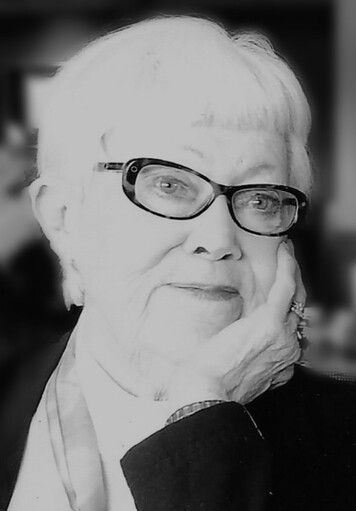 Plant a tree in memory
of Margaret "Peg"

A place to share condolences and memories.
The guestbook expires on May 23, 2020.

Peg was a special lady to all of us who worked with her husband at the St. Peter Clinic. Peg would come often to talk with Dr. Curt and always took time to say hello to all of the staff. Both she and her husband were a great benefit to the city of St. Peter and will always be remembered. 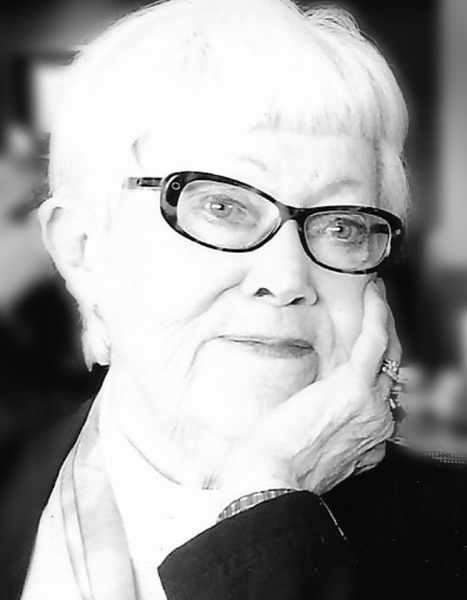