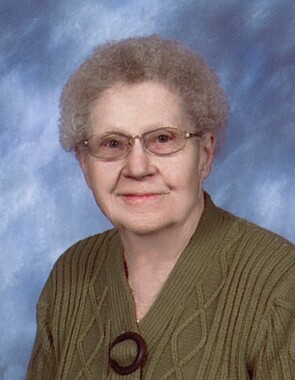 Junice Adella (Tjorstad) Thompson, age 98, of Mankato, died on Saturday, November 30, 2019 at Ecuman Pathstone Crossing in Mankato.
A memorial service will be held in the spring of 2020. Mankato Mortuary is assisting the family with arrangements.
Junice was born on July 17, 1921 in Minneapolis, MN and adopted by Jacob and Anna (Stone) Tjorstad. She attended school in Melrose, WI and graduated high school in 1939. After high school, Junice attended Lacrosse State College for one year and then graduated from Michael Reese School of Nursing in Chicago. She worked there until entered the Army WWII Nurse Corps and serviced until the end of the war. Junice married John Thompson on March 18, 1945 while in the service. They lived in Hixton and Milltown, Wisconsin area until 1955. Then they lived in both Mankato and North Mankato, MN. She continued her nursing career at Immanuel St. Joseph Hospital and retired in 1981. After retirement, John and Junice wintered in Texas.
She is survived by her daughters, Janet (Douglas) Meyer of San Antonio, TX and Joyce Nelson of Puyallup, WA; sons, Jerry (Jane) Thompson of Bemidji, MN and Marty (Diane) Thompson of North Mankato; eight grandchildren, Jacob (Ester) Thompson, Jessica Thompson, Jeffery (Heidi) Thompson, Jill (Joel) Gordon, Ben (Steph) Thompson, Becca Thompson (fiancé, Brett), Ryan Nelson, and Caitlin Nelson (fiancé, John); and eight great grandchildren.
She was preceded in death by her parents; husband, John; and foster brother, Lloyd Peterson.
Published on November 30, 2019
To plant a tree in memory of Junice A. Thompson, please visit Tribute Store. 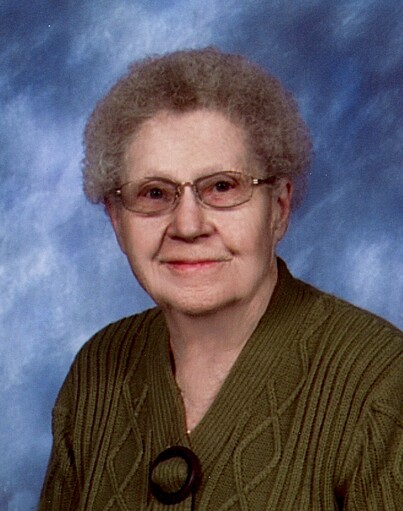 Plant a tree in memory
of Junice

A place to share condolences and memories.
The guestbook expires on February 28, 2020.

Janet and Doug Meyer
Past photos of our time with our family and friends. Diane and Neal Lee
Remembering all the fun times with family get-togethers and all the great stories Aunt Junice would tell us. She lived a full life and has a wonderful loving family.
Steven Zimmerman
Junice loved sitting on her patio in the summer months. I’ll always remember how happy she would get when my dog Mable and I would walk by. Mable would spot Junice and go running up to great her. Junice would always get the biggest smile.
Richard and Julie Gennerman
God bless Junice! We know you will be missed so much. You were an amazing , very special lady, who gave so much support to her children. Put in a good word with the Lord for all of us. Soon we will be with you!
Mary Ellyn and Doug Thomas
In my mind Junice Thompson was simply an amazing and lovely lady. I was always impressed with how sharp she was and what a great sense of humor she had. She even hooked herself up to FB and enjoyed playing games. Such an active woman. She was a hero of mine. I will miss her as I know so many will but what a great and long life she had. I’m so glad I got to spend a few minutes visiting her in her last home a few months ago. God bless you Junice, you are loved as sorely missed.
View all