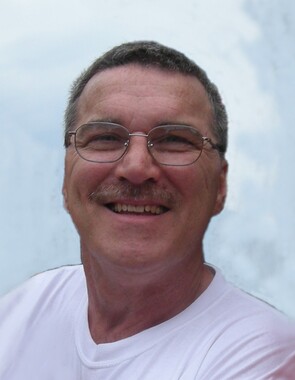 Back to James's story

James Gerard Wandersee, age 64, died on February 8th, at his home after a long battle with COPD.
Mass of Christian Burial, 11:00 a.m., Thursday, February 13 at St. John the Baptist Catholic Church, Mankato. Visitation will be held Wednesday, February 12th from 4-6 p.m. at Northview-North Mankato Mortuary and will continue one hour prior to the service at church. Private family burial will be in St. Joseph's Catholic Cemetery, Good Thunder.
Jim was born on April 17, 1955 to Robert and Mary Jane (Fitzsimmons) Wandersee. He graduated from Loyola High School in 1973. After high school he attended the Mankato Business College. Jim worked in a number of businesses in his lifetime and enjoyed those most that involved working with others. He served as a volunteer firefighter in Mankato for 11 years and very much enjoyed that. After developing early signs of COPD, he was forced to end that volunteer position. His pride and joy in life were his two daughters and their children. He loved his five grandchildren and enjoyed watching them in their various activities, whether it was sports, dance, gymnastics or music concerts.
He loved people and coordinating many different group gatherings. With his most favorite hobby being golf, he always enjoyed playing with his Minneopa Sunday AM group. He enjoyed fishing as well, but eating the fish was better and often was one to suggest or host a fish fry. He put his skills to work a few years ago and created a breakfast club for the boys in Loyola class of '73.
Jim is survived by his wife of 42 years, Carol (Johnson); two daughters, Sarah Boland (Cameron) from Rochester and Molly Hammen (Christopher) from Neenah, WI; five grandchildren, Tore (15), Jack (13), Ben (8), Mia (5), Charlotte (2); brothers, Wayne (Carolyn) Wandersee, Steve (Barb) Wandersee, Curt (Leah) Wandersee, Miles (Mary Kay) Wandersee; sisters, Judy Jobe, Kay Pikus, Juleen Aydt; brothers-in-law, Don (Jan) Johnson, Roger Funfsinn, Dave (Donna) Johnson, Jeff (Lorna) Johnson; sisters-in-law, Linda (Doug) Reichert, Mary (Marty) Cassem; uncle, Conley Hiller; and many nieces and nephews.
Jim was preceded in death by his parents, Bob and Mary Jane Wandersee; his parents-in-law, Stanley and Marian (Drummer) Johnson; one niece, Juliah Wandersee; and one sister-in-law, Jane Funfsinn.
Published on February 10, 2020
To send flowers to the family of James Gerard Wandersee, please visit Tribute Store. 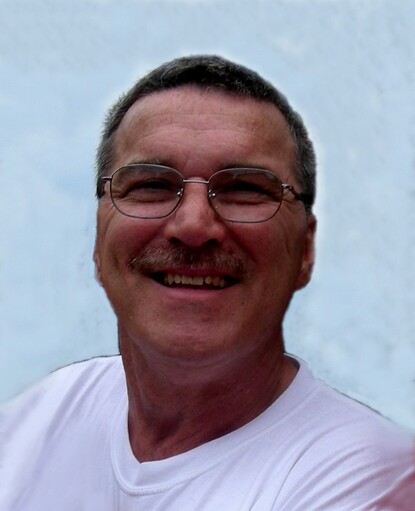 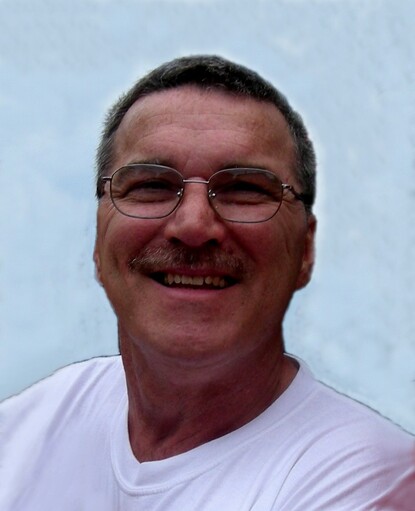 Send flowers
in memory of James

A place to share condolences and memories.
The guestbook expires on May 09, 2020.

Sharon Schwartz
We are so sorry to hear that Jim has passed away. We would like to extend our deepest sympathy to the family.
Prayers to all of you.
Sincerely, The Marilyn (Jim) Korth Family
Mike and Donna Rstom
Sending our deepest sympathy to you at this difficult time. Know that we are thinking of you and your family!
Joan and Keith Waterstreet
Carol and family....wish we could be there to offer love and support during this difficult time. But sending a hug from our hearts and holding you all in thoughts and prayers.
Julie & Jim Hatleli
Thinking about you & your family today & how we got to know each other watching the girls play tennis-a few years ago. Our prayers are with you, Carol, and the rest of your family.
Diana Mosloski
I just heard about Jim’s passing. My condolences to the family. My most recent memory was seeing him at a basketball game when my oldest grandson played against Loyola. We just sat and visited . Had a few laughs remembering high school. He will be missed.
Mike & Ann Wright
We will most remember his calm nature, friendly attitude, and warm smile.
Ellen (Finnegan) Poquette
I remember when we had a student teacher in Sister Laura’s geometry class at Loyola. He was extremely, visibly nervous the first time he taught us a lesson. I will never forget that Jim raised his hand and made a sincere comment to the student teacher encouraging him to relax and telling him he would get through it. How kind was that?!
I enjoyed having Jim as a classmate. Condolences and prayers for his family. May he rest in peace.
Tribute Store

Heavenly Light was purchased for the family of James Gerard Wandersee by Tribute Store.  Send flowers

Greg and Judy Westphal
Sorry for your loss. Gone too soon. Thoughts and prayers to all.
Barb (Sindelir) Knutson
Carol, Sarah and Molly,
I am so sorry for your loss. Jim was a good friend and classmate. Jim was always willing to give a helping hand. He will truly be missed by all. Love this picture ❤️. Sorry I can’t be with you during this difficult time. Sending hugs and prayers. Your Friend❤️ 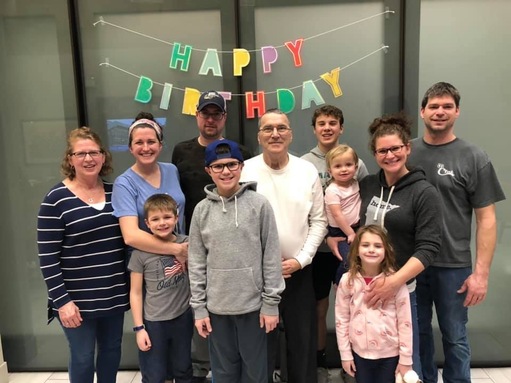 John H Maiers
To the guy who would do anything you asked of him: Jim, you will missed deeply and remembered fondly.
View all