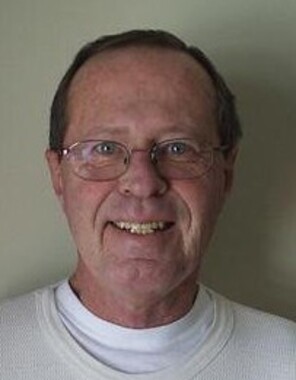 Back to James's story

James Albert Gacke, age 72, passed away on Wednesday, February 5, 2020 at his home. Jim was a life-long resident of Mankato, and was born October 29, 1947 to Raymond and Catherine Gacke. He has 3 sisters, Jim's twin Donna Rae (Gary) Mutchler, Lake Placid, FL, Jean Ann (Deenshwar) Maharaj, Mpls, MN, and Mary Kay (Dennis) Holman, Libertyville, IL.
He married and later divorced Connie Gacke. They had one son Ryan T. (Heather) Gacke of Bellingham, WA. They have one daughter, Jim's only grandchild.
Jim served in the US Army during the Vietnam Era as a tank driver. During his working years he had different positions working with machines which he loved to do.
He married Gloria Jean Unruh-Stephens July 7, 1984. She had two grown sons from her first marriage, Wade and Chad Stephens. Sadly Gloria passed unexpectedly Dec. 13, 1999.
Jim is survived by son Ryan, daughter-in-law Heather; one granddaughter; 3 sisters; 3 brothers-in-law; stepsons, Wade & Chad and their families.
Jim was preceded in death by his parents; beloved wife Gloria; plus, Jim and Glo's fur babies Tiffany and Tandy.
There will be a private burial at a later date in Worthing, SD. Woodland Hills Funeral Home of Mankato is assisting the family with arrangements.
RIP Jim and Glo as you meet again.
Published on February 17, 2020
To plant a tree in memory of James A. Gacke, please visit Tribute Store.

Plant a tree in memory
of James

A place to share condolences and memories.
The guestbook expires on May 17, 2020.

America the Beautiful was purchased for the family of James A. Gacke by Colleen.  Send flowers 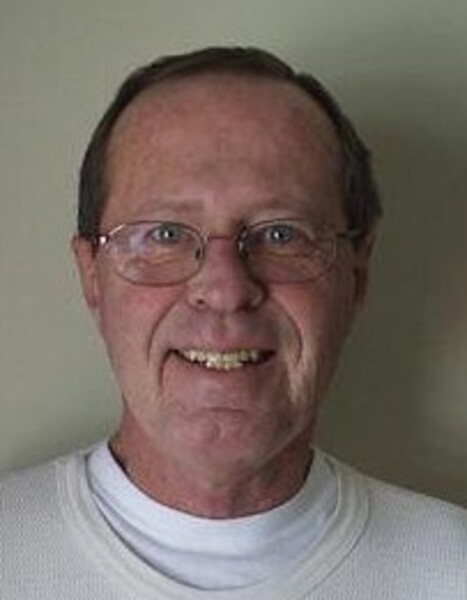