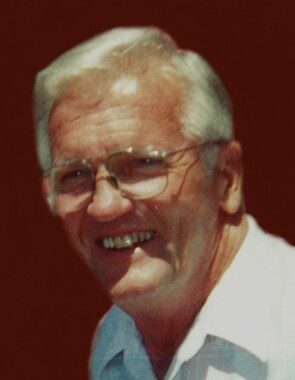 Back to Harvey's story

Plant a tree in memory
of Harvey

Blue Caribbean was purchased for the family of Harvey Clinton Brooks.  Send flowers

Thoughts & prayers to the entire family & to all of the friends he touched in so many ways...

Steve Bjerke
My condolences to the entire family!
Brad Thomas
A friend of my fathers. I remember Terri from High School.
View all