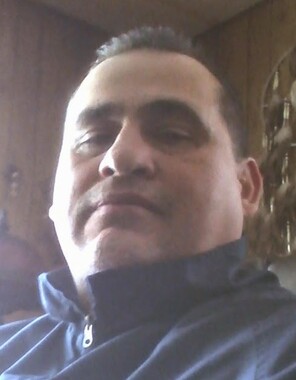 Back to Elias's story

Elias was born on August 1, 1966 in Portland, OR to Elias Garza Alvarado, Sr. and Estela Rodriguez. He grew up in Michigan, but was a native of the Rio Grande Valley in Mercedes, TX. On October 8, 2010, Elias was united in marriage to Mary Dietz in Stevens Point, WI. Elias was a jack of all trades. He most recently was employed at Jack Links. Elias enjoyed cookouts, amusement parks, and Tejano music. He was a DC4L ALV. He loved time spent with family, especially his grandchildren and talking on the phone daily to his mother.

Plant a tree in memory
of Elias