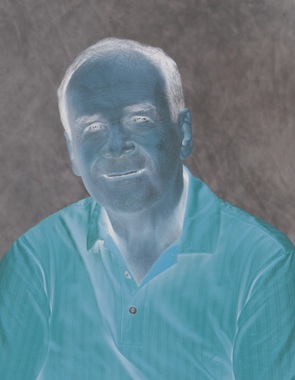 Back to David's story

Former North Mankato resident, David Cole, age 79, passed away peacefully on January 8, 2020 at Carefree Assisted Living Center in Cottonwood, Arizona where he had resided since May 2019 due to Parkinson's disease and a stroke.
David was born June 11, 1940 in Lansing, Michigan to Clarence Cole and Kathleen (Corr) Cole.
In 1965 he married Susan Brandt from Wisconsin, and the couple moved to East Lansing, Michigan where David joined the faculty of Michigan State University.
At age 36, in 1976, he decided to leave the world of academics to try his theories in business. This brought a move to Mankato where he was hired as Director of Marketing at Hubbard Milling Company. Three years later he became President of Eagle Manufacturing in Fairmont. In 1982 he decided to follow a life-long dream to start a consulting service aimed at helping businesses create marketing plans and goals. It soon grew into several long-term consulting contracts and then evolved into a permanent relationship with Katolight. After 31 years in consulting, at age 67, David retired, and permanently moved to Cottonwood, AZ.
He is survived by his wife, Susan, of 54 years plus two sons and their wives. Brian and Charlene are parents to Avery and Megan. Andrew and Christina's children are Brandt and Vance. David is also survived by eight nieces and nephews
A Celebration of Life will be held in February in Arizona; at a to-be-determined-date in June another gathering will be held near Ann Arbor, Michigan. Please contact the family for further plans. In lieu of flowers, suggested donations can be made to The Parkinson's Foundation at pmdalliance.org or mailed to 7739 Broadway Blvd, #352, Tucson, AZ 85710.
Bueler Funeral Home of Cottonwood is in charge of the arrangements in Arizona. The full obituary and condolences may be shared on their website, www.buelerfuneralhome.com.
Published on January 19, 2020
To plant a tree in memory of David Lee Cole, please visit Tribute Store.

Plant a tree in memory
of David

A place to share condolences and memories.
The guestbook expires on April 17, 2020.